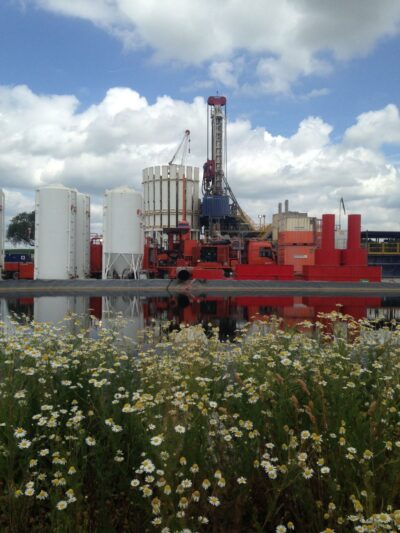 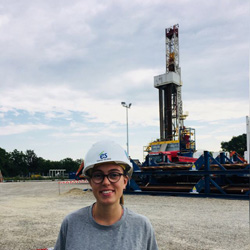 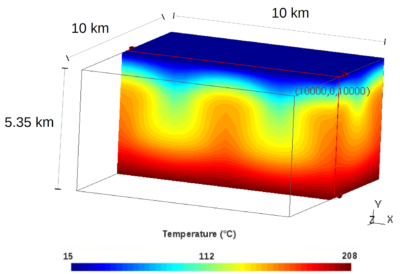 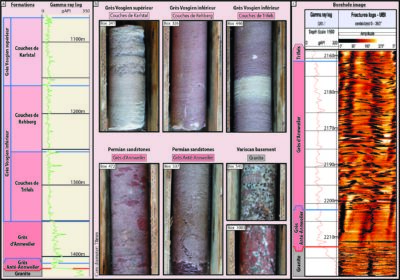 On October 10, 2019, Coralie Aichholzer defended her thesis in geology, entitled "Stratigraphic, sedimentary and structural approach to characterize the cover-basement interface in the Rhine Graben”. It was directed Philippe Duringer (EOST, IPGS) and co-financed by the LabEx G-eau-thermie Profonde and the University of Strasbourg.

At the end of August 2019, Bérénice Vallier defended her thesis "Thermo-hydro-mechanical modelling of the exploitation of a deep geothermal reservoir" co-financed by Ademe, EOST and ES as part of the EGS Alsace project. The thesis was directed by Jean Schmittbuhl (EOST) and Christophe Fond (ICube) and supervised by Vincent Magnenet (ICube). 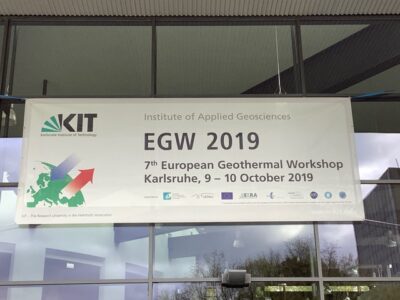 Started in 2012, the EGW is organised by the LabEx G-eau-thermie Profonde and the Karlsruhe Institue of Technology (KIT). In 2018, the geothermal division of the European Energy Research Alliance (EERA) joined the organisation committee. The workshop is held every year, over two days, and is hosted alternately by EOST and KIT.

Submit your applications before 30 June 2019.